Kevin Devine (born December 19, 1979) is an American songwriter and musician from Staten Island, New York, who is known for his introspective and political themes. He is a contemporary member of the underground indie rock and indie folk musical scenes, and his influences range from older indie artists such as Neutral Milk Hotel, Elliott Smith and Pavement to more mainstream and well known acts such as Nirvana and Bob Dylan. In 2013, Kevin Devine rejoined his previous band, Miracle of 86, for a series of reunion shows.

This article uses material from the Wikipedia article “Kevin Devine”, which is released under the Creative Commons Attribution-Share-Alike License 3.0. 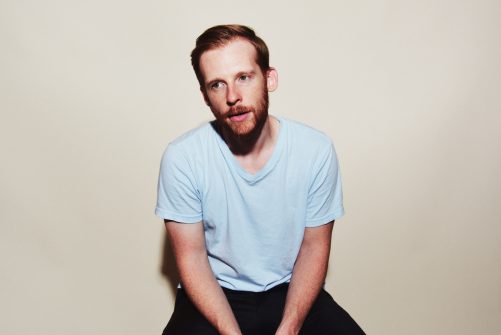