Dreadzone are a British band whose music is an eclectic fusion of dub, reggae, electronic dance, folk and rock. They have so far released seven studio albums , two live albums and one compilation.

This article uses material from the Wikipedia article “Dreadzone”, which is released under the Creative Commons Attribution-Share-Alike License 3.0. 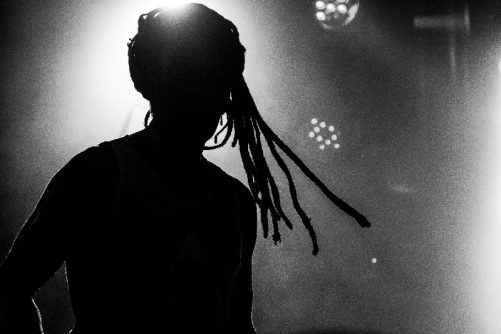 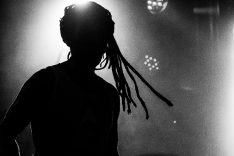 Check out the new dubwise sounds from Dreadzone below, lifted…