A versatile, creative DJ, producer and promoter, from Darwen, Lancashire.

As versatile as nature itself, John’s DJing style works between the eyes of someone who dotes for the crowd he plays for. Never fond of standing still with styles and obvious music, John’s selection of music is worked in a true professional approach and is always well received.

His sets can vary in styles and variations specific to the audience. He’s as happy to play early, warm-ups using a pair of technics 1210’s, as he is to creating a masterful peak-time performance on computer software Ableton/Tracktor. Recent mixes on soundcloud demonstrate John’s current variation of style.

Club nights & past events include:

“John has the ability to pick the right music at the right time and prides himself on studying and working towards getting a good crowd reaction. His approach is one of professionalism & passion. He’s a great DJ.”

“John is someone who we have booked many times, and the reason is simply because he cares hugely about his crowd. Never pigeon-holed into one style and his ability to play in many different formats make him very approachable. We have had him at Sankeys (Manchester), Digital (Newcastle) and many other venues and will continue to book him for future events. 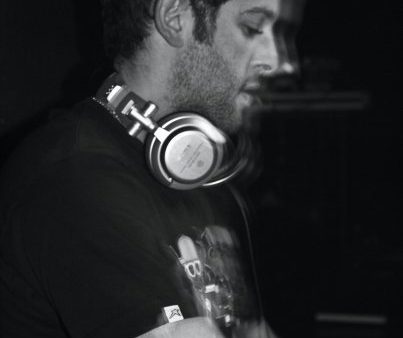 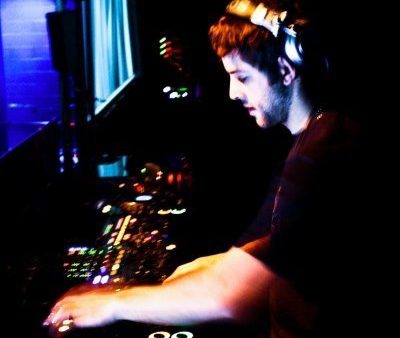 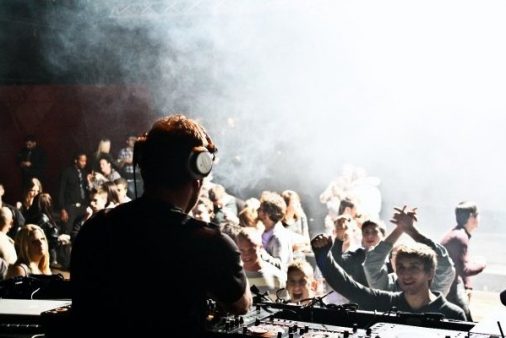 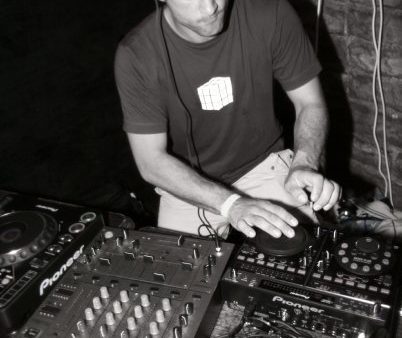 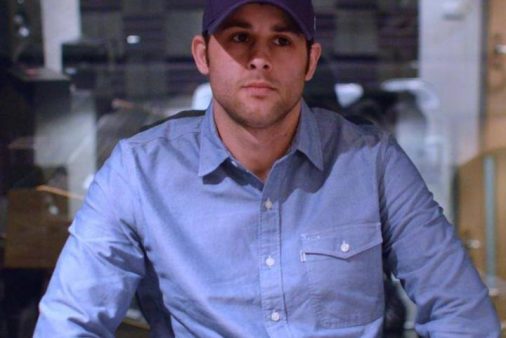