Dave’s musical journey started at the tender age of 5 years old when he began learning to play the piano getting to his grade 3 with distinction. Being brought up in a musical background his father played the drums and his mother was a singer. Dave was introduced to a wide variety of quality music from an early age with the likes of George Benson, Stevie Wonder, Level 42 and Weather Report to name a few.

In 1982 Dave was introduced to Street Sounds Electro, which inspired him to start buying vinyl. In 1989 when Dave was 19 he attended his first Hacienda Nude night after that he was hooked and inspired by DJ’s such as Graeme Park, Mike Pickering and Jon Da Silva. He began DJing at a friends house and instantly picked up the art of mixing, for his 21st birthday Dave got his first pair of Technics decks and worked hard practicing 5 to 6 hours a day making mix tapes and handing them into Leroy Richardson (Dry Bar Manager) and Angela Matthews (Hacienda Manager). Eventually after months of plugging away Dave got his first break at the Dry Bar back in 1990 where he held a residency for a couple of years before progressing to his residency at the world famous Hacienda nightclub in Manchester, which he held for 4 years till 1996.

Whilst DJing at the Hacienda Dave got his first booking abroad in Itaewon, South Korea and has since played in Bar 13 New York, Rose’s Cantina Amsterdam, Vortex Croatia, Camilla Lounge Vietnam and Vocal Booth Spain and various clubs around the UK.

With an amazing ability to transform any night he may be playing at, Dave truly is a Dj who pays attention to what the crowd are really up for, which is a rare talent and his much sought mixes have been distributed all over the world and his music is full of quality Deep Soulful House with superb experience behind him.

In 2011 Dave started up his own brand and night TEMPO where he continues his residency at Underdog in Manchester.

In 2018 Dave released his own record label MD Trax with Mark Atherton (11AM)
with many long nights spent in the studio they are yielding serious results.
Their tracks are being played worldwide and it clearly wont be long before you’re hearing much more from Dave & Mark with a flurry of remixes and singles in the pipeline. 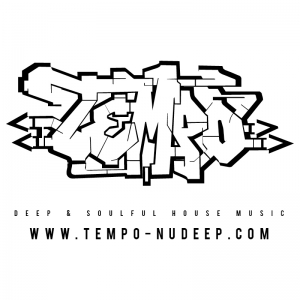 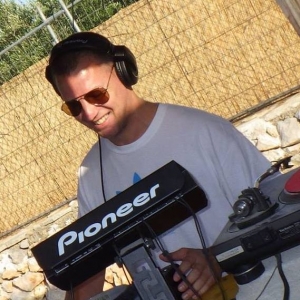 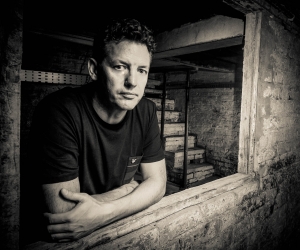 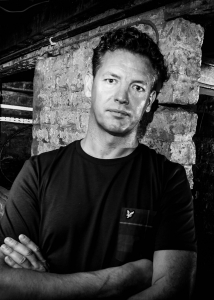 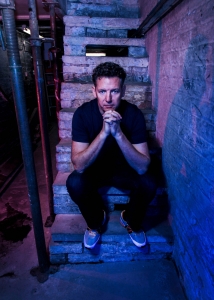