Denis Francis Jones (12 October 1906 – 6 May 1987) was an Irish Fine Gael politician. A school teacher by profession, he was first elected to Dáil Éireann as a Fine Gael Teachta Dála (TD) for the Limerick West constituency at the 1957 general election. He was re-elected at each subsequent general election until he retired from politics at the 1977 general election. He served as Leas-Cheann Comhairle (Deputy Chairman) of the Dáil from 1967 to 1977.

This article uses material from the Wikipedia article “Denis Jones”, which is released under the Creative Commons Attribution-Share-Alike License 3.0. 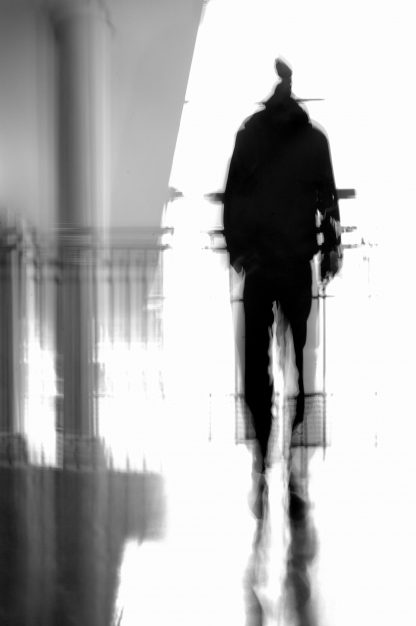 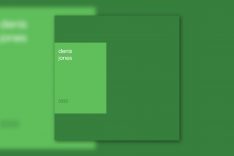 Manchester-based multi-instrumentalist Denis Jones is a guarantor of musical quality;…