Collocutor is the 7-piece brainchild of saxophonist Tamar Osborn. The project grew from her wish to simply write the music that wanted to be written, rather than focus on a particular audience or context. As such the compositions draw inspiration from the many genres encountered over the course of a varied career, ranging from jazz, afrobeat, Indian classical and Ethiopian roots to polyphonic choral music and minimalism – the link being primarily modal music with a transportive effect. 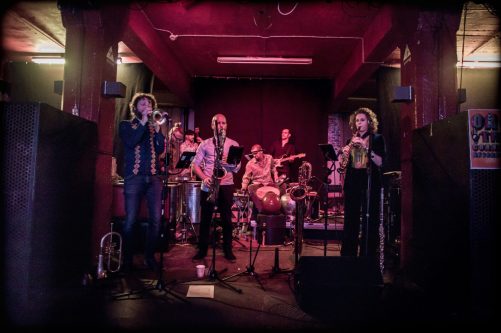 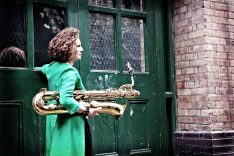 Speaking to what we need: Collocutor’s Tamar Osborn on spiritual jazz, Yusef Lateef and more

Along with London-based groups like The Heliocentrics, Shabaka & The…