Calibre, birth name Dominick Martin, is a drum and bass and liquid funk, music producer and DJ hailing from Belfast, Northern Ireland. He started producing at a young age. He is a classically trained musician, playing a variety of musical instruments. Martin started producing Drum and Bass in 1995 and his first signed release was credited under the now defunct Quadrophonic label.Short Circuits: Calibre DOA: Accessed 27 July 2009

He soon came to the attention of drum and bass DJ Fabio, who signed Calibre to his Creative Source label.Dominick drums up an act of a first-class Calibre Belfast Telegraph: Accessed 6 September 2009

While studying Fine Arts at the University of Ulster in Belfast, he became interested in the music of John Cage whose work was influential in titling Martin’s first album release Musique Concrète in 2001. Since his initial releases in 2001, Martin has been known for his consistent signature style and sound.

Short Circuits Magazine refers to him as "one of the quietest people in drum and bass". He shares tracks with only a small circle of friends. Martin has no website or even any blog presence to distribute his tracks online.

Over 20 years of music production, he has self-published over 60 singles and 10 albums. Also, according to UKF as of 2014, none of his original productions have ever been officially remixed.

This article uses material from the Wikipedia article “Calibre (musician)”, which is released under the Creative Commons Attribution-Share-Alike License 3.0. 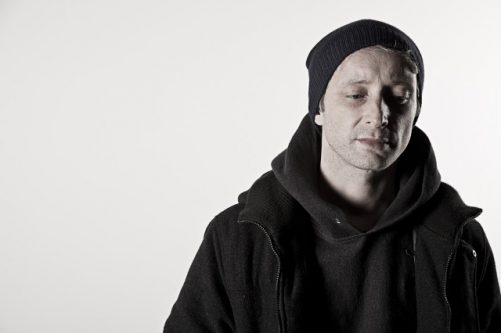